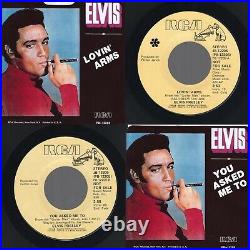 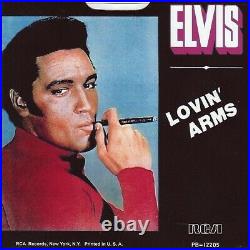 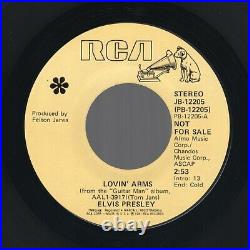 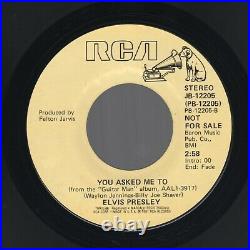 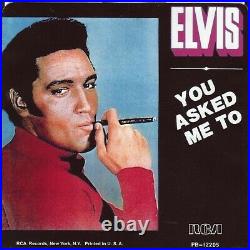 8 Randy Kling was owner and operator of the record mastering facility known as Randy's Roost in Nashville, TN. The name remained the same until March 1, 1983. This is the first standard catalog Elvis release since 1956 not issued with a picture sleeve. Any sleeve for this single is a bootleg. It was learned that a full-color picture sleeve for this RCA single was being produced as a bootleg.

No replacement picture sleeve was issued in its place. Picture sleeve is near flawless. Labels are excellent and surface has seen little if any play allowing for a "Like New" play grade.

(PS & Vinyl NM) (Like New Play). Be sure to add me to your favorites list. This item is in the category "Music\Vinyl Records". The seller is "dad417golf" and is located in this country: US. This item can be shipped worldwide.