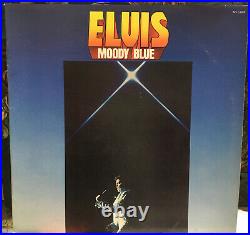 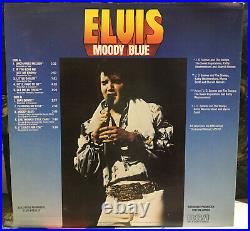 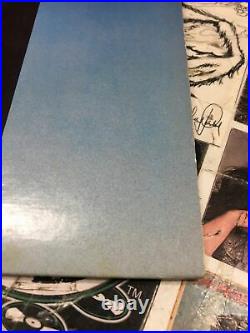 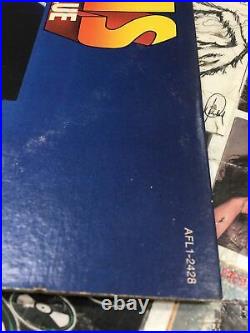 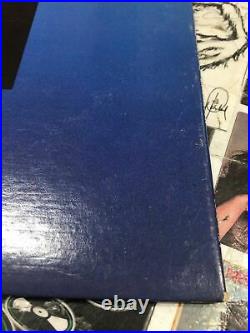 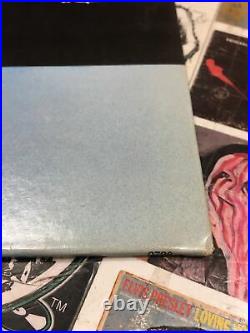 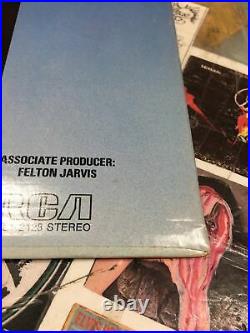 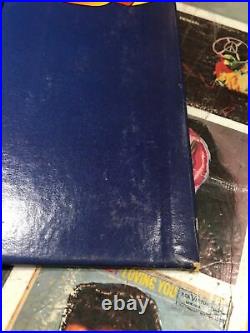 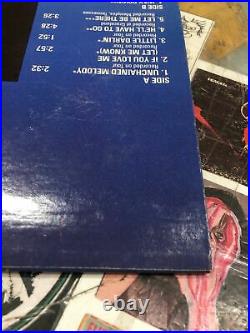 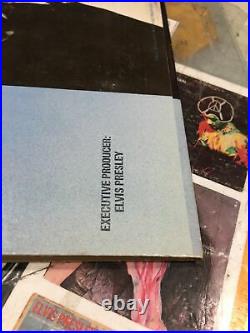 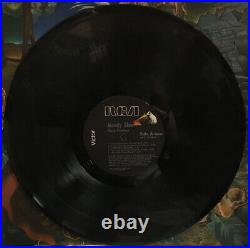 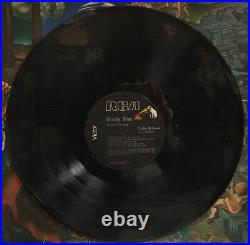 Elvis Presley Moody Blue Record. Record has some scratches but plays great on my record player and plays through on both sides.

Cover has some wear as shown in pictures. Here it is - the original 1977 black vinyl pressing of Elvis Presley's final LP, Moody Blue (RCA Victor AFL1-2428)! Reportedly, only 25,000 copies were pressed up on black vinyl before RCA decided to switch to blue vinyl, which was the pressing that was in the stores when the news of Elvis' passing broke on August 16, 1977. Of course, RCA had other plans when it became obvious that there was now a bigger demand for Elvis records then there had been in over 20 years, and ended up pressing up his entire LP catalog (including titles that had been deleted years earlier) in large quantities to meet the public's newly-whetted appetite.

The blue vinyl Moody Blue remained in stores until the end of the decade, at which point RCA again began pressing it up on black vinyl - but with a new prefix of AQL1-2428. Beware of this small - but oh so significant - difference, and insist on the original black vinyl pressing: AFL1-2428!