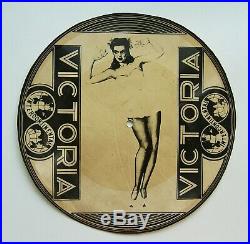 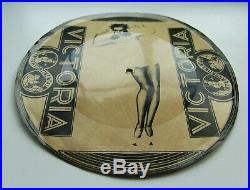 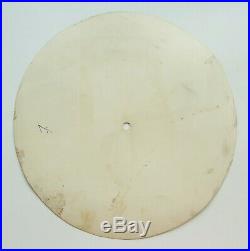 This is unique flexible picture one-sided record. Was made in Leningrad underground audio studio.

In the late 1950s in USSR. Here you can see other unique releases. Of this soviet underground label. Label: SOVIET UNDERGROUND AUDIO STUDIO "GOLDEN DOG" (USSR, LENINGRAD). (Visual inspection and a test of both sides of every record).

Or very light scratches from sleeve. The vinyl more then ten times played. Or few no deep scratches.

This item is in the category "Music\Records". The seller is "electric-svetlov" and is located in Safonovo. This item can be shipped worldwide.